Holly Blackford (Ph.D., University of California, Berkeley) is a Professor of English at Rutgers University-Camden, where she teaches and publishes literary criticism on American and children’s literature. Her books include Out of this World: Why Literature Matters to Girls (Teachers College, Columbia University, 2004), Mockingbird Passing: Closeted Traditions and Sexual Curiosities in Harper Lee’s Novel (University of Tennessee Press, 2011), The Myth of Persephone in Girls’ Fantasy Literature (Routledge, 2011), edited volume 100 Years of Anne with an ‘e’: The Centennial Study of Anne of Green Gables (University of Calgary, 2009), and edited volume Something Great and Complete: The Centennial Study of My Antonia. Her newly released monograph titled Alice to Algernon: The Evolution of Child Consciousness in the Novel (University of Tennessee Press, 2018) demonstrates the influence of early developmental psychology, evolutionary theory, and sexology on “child study” in modern novels. She is an associate member of the Childhood Studies doctoral program at Rutgers-Camden. Her next project is The Animation Mystique: Sentient Toys, Puppets, and Automata in Literature and Film. 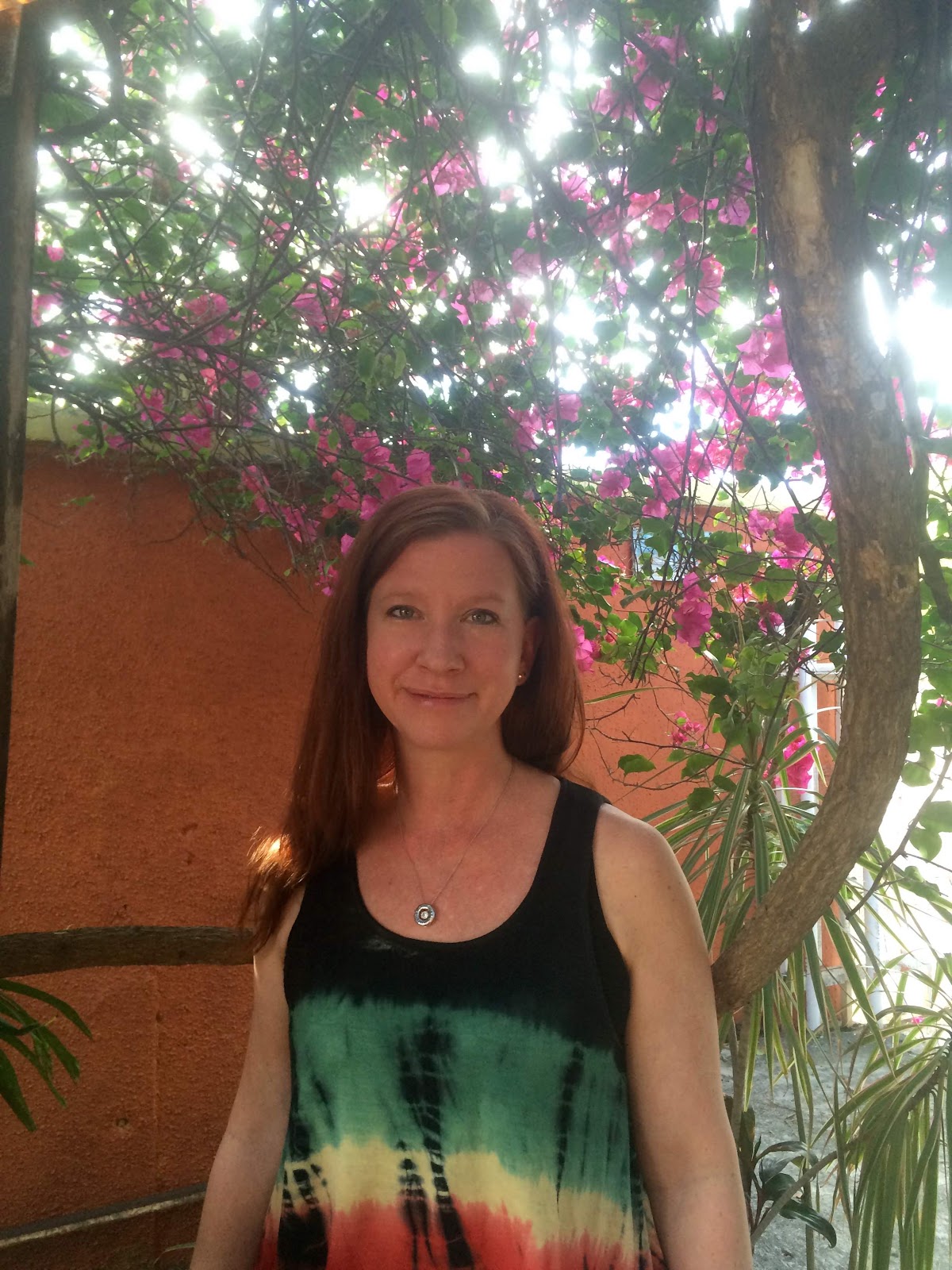