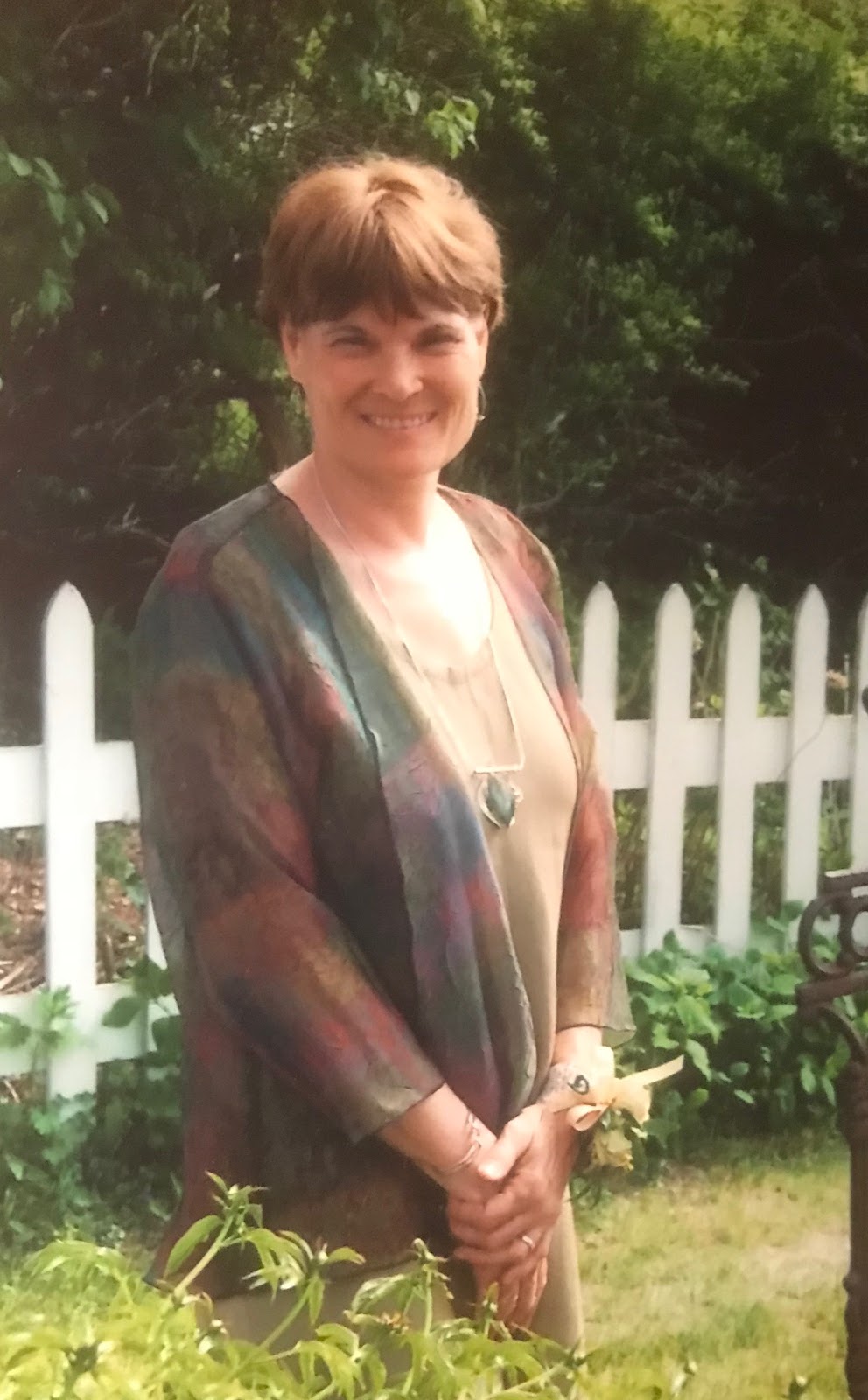 Mary Beth Cavert, a 34-year educator and independent Montgomery scholar, has an M.A. in Educational Administration and specializes in the personal, historical, and literary context of Montgomery’s kinship and friendship ties with an emphasis on primary sources. She has published chapters in L.M. Montgomery’s Rainbow Valleys, The Intimate Life of L.M. Montgomery, and The Lucy Maud Montgomery Album. Her research can be seen most recently in the notes of The Complete Journals of L.M. Montgomery. Since 1992 she has been the publisher, a writer, and co-editor for The Shining Scroll, periodical of the L.M. Montgomery Literary Society. She also writes and publishes social media and web content for the Literary Society. As a frequent plenary presenter at the L.M. Montgomery Institute conferences, starting in 1996, she has introduced scholars to Montgomery confidantes Nora Lefurgey, Laura Pritchard, and Harriet Gordon, made connections between Montgomery and World War I neighbours, and revealed the deeper connections between the author and her friends Frederica Campbell, Arthur J. Lockhart, and George B. Macmillan. She is a founding member of the board of the Friends of the L.M. Montgomery Institute. Her ongoing projects are editing the complete letters of L.M. Montgomery to George B. Macmillan and a study of Montgomery’s book dedications.